Laudanum: A Cocktail of Morphine, Codeine and Alcohol (The Victorian Era) 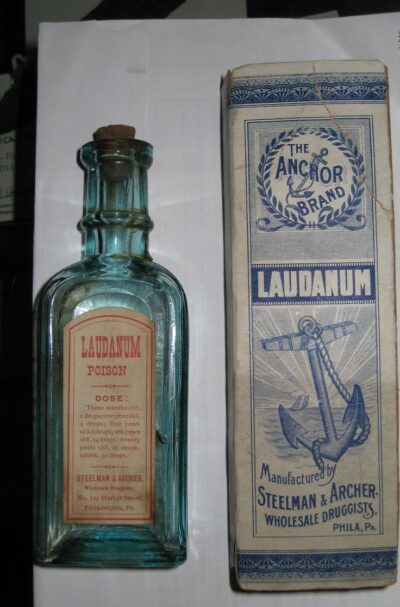 A Bottle of Laudanum

Possibly one of the most well know Victorian medicines. It was a cocktail of opium alkaloids, including morphine and codeine, combined with alcohol. Although there was no single formulation for laudanum, it typically contained approximately 10% opium combined with up to 50% alcohol. It was extremely addictive. Due to its bitter taste, it was mixed with many things including spices, honey, ether or chloroform, wine, whiskey or brandy, and even mercury or hashish. Depending on the strength of the tincture and the severity of symptoms, a typical adult dose ranged from ten to thirty drops.

It is difficult to understand today how such a dangerous and addictive drug could be used so routinely. It must be remembered, however, that in the Victorian Era there were very few treatment options for people who were ill. Added to that, it was a time of high levels of infectious diseases such as cholera and typhoid and conditions such as diarrhoea and dysentery were rife. Pain, from ailments such as headaches, toothaches and period pain, was also commonplace. As the addictive nature of the drug only became known in the latter part of the century, it is unsurprising that a medicine that promised to cure all ills became so popular.

A Wide Range of Benefits… 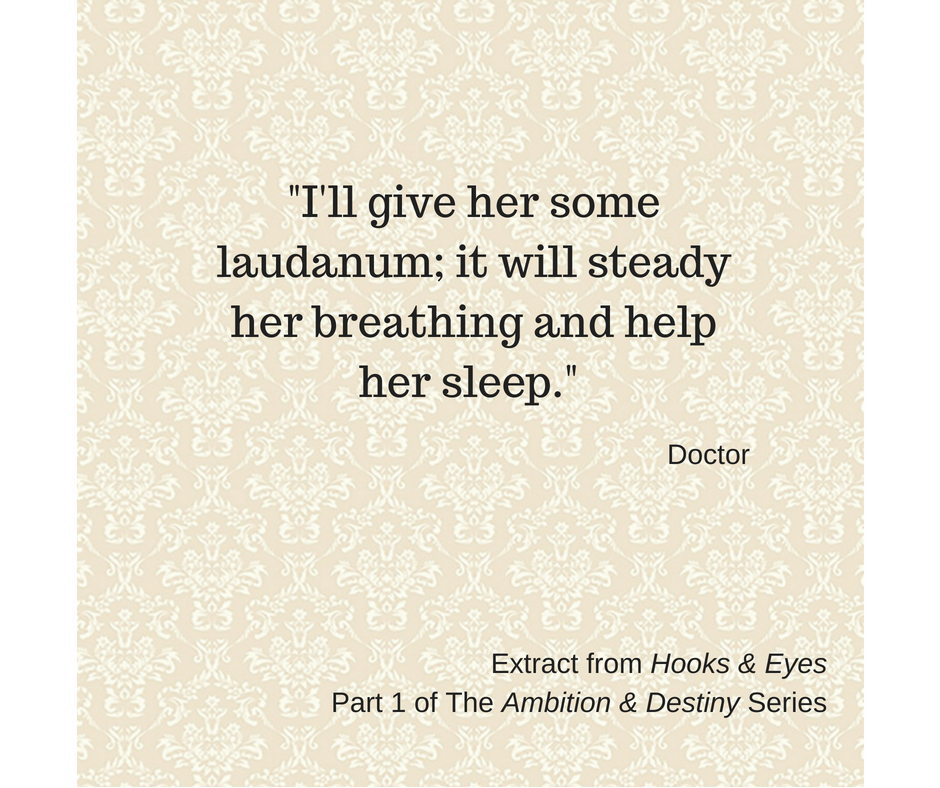 Opiates have a wide variety of pharmacological activity including:

The disadvantages of laudanum, and opiates in general, are well known and include:

During the 19th century, laudanum was obtained freely without prescription. As the century progressed and the dangers became more understood, attitudes changed. In the 20th century products containing opium became clearly labelled. It wasn’t until 1914/15, however, that the manufacture and distribution of opiates became more controlled.